From 0079 to the SEED, full 26 years. Gundam series has already become indispensable to our anime fan a work! Particularly high in Japan and China by the majority of the support! In the U.S., its popularity has reached the top! Gundam series of animation, in total the global rating was 1.32 billions!

Whether it is childhood memories, and present The Hades Chapter Inferno, this animated, whether in Japan or in China and other countries have already become well-known masterpieces! The total audience was 410 millions! Dare not to imagine that they did not think about it even Gosho Aoyama! Serial Conan movie has been ten years! Ah ages masterpiece really! Conan’s global rating was 387 millions!

TOUCH comics of Adachi Mitsuru to the present 440 millions total sales! And its animated release is the desire of each TOUCH fan! In China, Japan, Canada, South Korea and the United Kingdom and other places that TOUCH can be known to everybody! And it’s overall rating to the present rate of 360 millions! 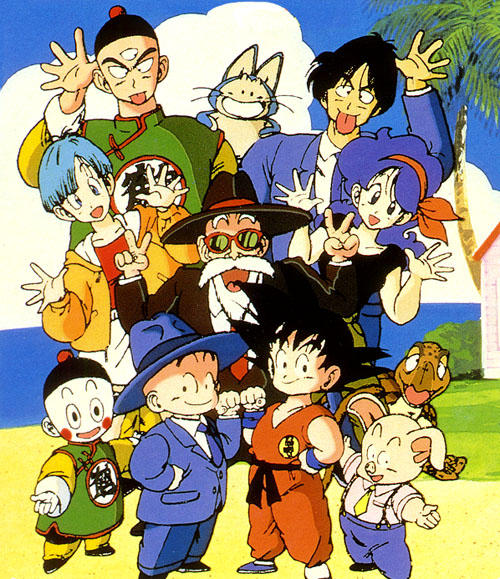 Dragon Ball is an old film, and is a pure blood young animation, Akira Toriyama’s masterpieces. You can say that Dragon Ball is the work of several generations, but the popularity trend did not diminish. The birth of animation is more dramatically, the rating of China alone has more than 132 millions! The global rating was 341.2 millions!